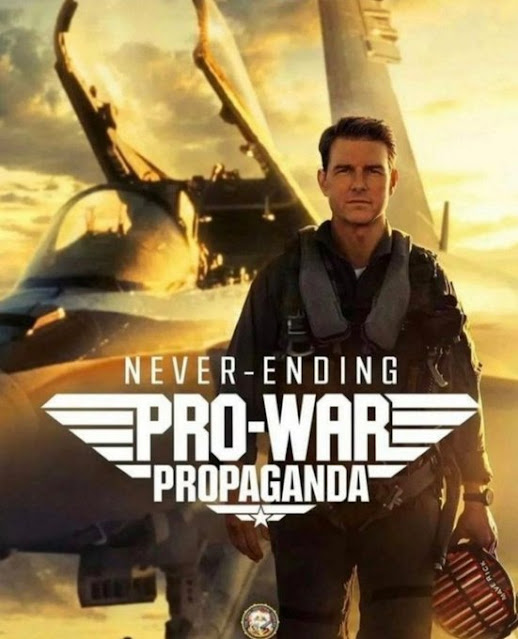 Some observations on too much media consumption by C.A. Matthews

If I were an active consumer of American mainstream media (i.e., CNN, MSNBC, ABC, CBS, NBC, PBS, NPR, Wash. Post, NY Times, etc.), I might come to some odd conclusions on what all is happening in the world and what is really important to Americans.

I might assume that Americans love continual warfare since we're spending $800 billion plus on our defense (offense, more likely) budget. I might assume we don't care much about brown or black people since we give military and economic aid to countries like Saudi Arabia and Israel who are set on genociding the Yemenis and Palestinians. 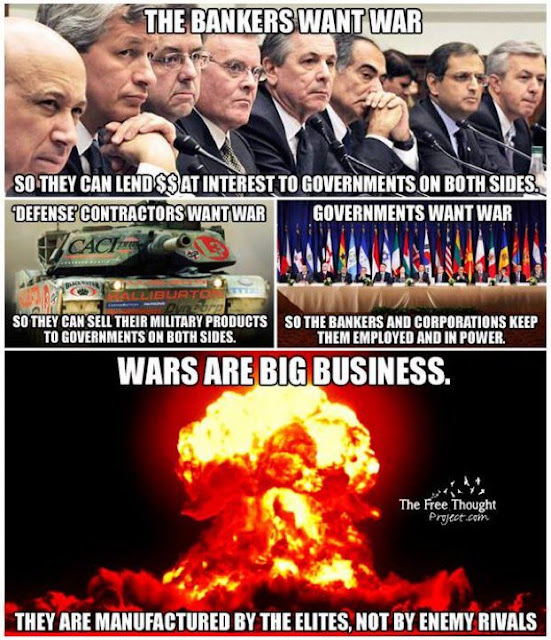 I might assume we're good with supporting fascists since we've given massive amounts of military hardware to the Azov Battalion, an openly Neo-Nazi militia. I might assume that America means for all these weapons to wind up on the black market to be sold to terrorists around the world, since that's what's happening to the arms we've sent to Ukraine. I might assume that money laundering through these black market arms sale is agreeable to those who profit the most from them, the top one-percent who own shares in Raytheon and their ilk. 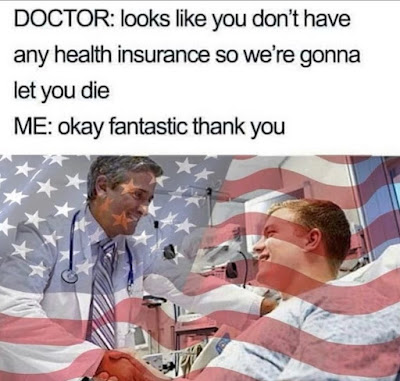 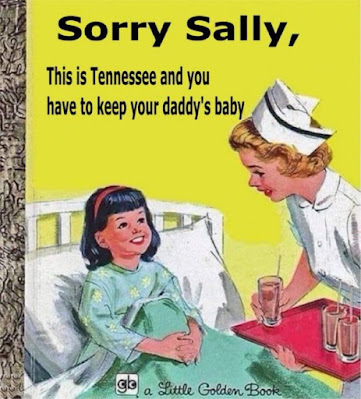 I might assume that it's okay for people to go bankrupt whenever they have an expensive healthcare emergency since the majority of bankruptcies in the US involve some form of medical debt. I might assume that homeless persons do not have the right to health care and especially mental health care since we seem more preoccupied with pushing them out of our cities than in getting them the help they need and a roof over their head. I might assume that COVID-19 was no more, and it no longer posed a threat to human life on the planet. I might assume we'll never have to worry about another pandemic ever again in spite of reports about the spread of monkeypox. 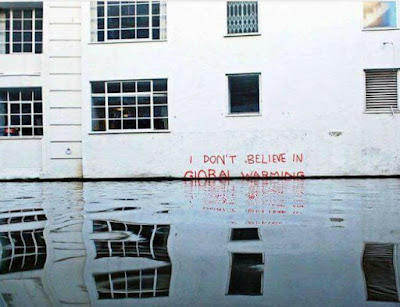 I might assume that millions of people suffering from lung disease have nothing to do with the rise of pollutants such as ozone and heavy particulates in our air. I might assume that there's no way microscopic bits of plastic have become a part our drinking water and are now a part of all our bodies thanks to the fossil fuel and plastic industries promotion of non-recyclables. 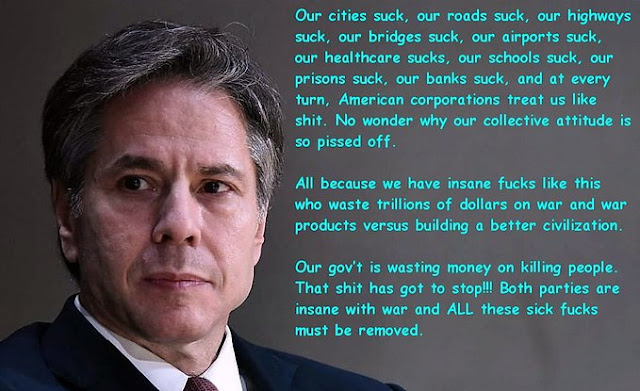 So, what's wrong with taking mainstream media at its word? If you said, "Everything," then you'd be correct. These erroneous assumptions that American mainstream media encourages demonstrate how propaganda skews our worldviews. Mainstream media propaganda causes more harm than good. People who don't have access to differing viewpoints can form skewed and sometimes dangerous opinions and actions. They need to know that non-violent options exist. (Check out Rad Indie Media for different viewpoints.)

As I sit here at my laptop, listening to the Annual Meeting of the Green Party US this weekend, I hear speakers conversing on related topics that don't support any of these assumptions. In fact, they paint very different pictures and tell very different stories--and give very different responses on how to deal with challenges. Greens don't take corporate money and don't listen to billionaires and do their bidding. Their visions are clear and not clouded by money, unlike members of the establishment factions.

We can't believe the fairy tales our corporate-sponsored,  status quo/duopolist politicians promote any longer. We just don't have the time. The earth is heating up. Crops are failing. People will starve. People are dying in the US now because we don't provide universal health care, and guaranteed food and housing.

People are dying around the world because the military industrial complex wants the US Empire to grow. The US Empire wants to force other countries to give us their natural resources, whether they want to or not. It's profits over people. The Empire will bomb other countries until they hand their resources over. 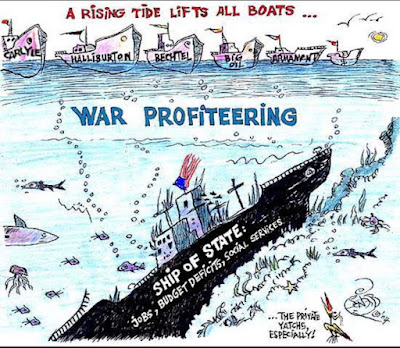 When will Americans realize they've been lied to and stop these horrors? Would obvious lying and voter suppression caught on tape perpetrated by the party in power convince them? If not, what will? 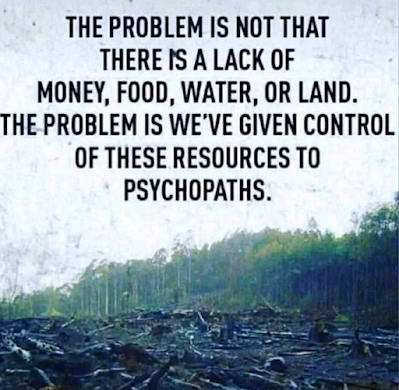 How about when they announce it's time for World War III let's all just be like "Nah, we're not doing that."

And then let’s build a healthy world. -- Caitlin Johnstone

Proof US Missiles to Ukraine End Up with Terrorists https://leecamp.com/proof-us-missiles-to-ukraine-end-up-with-terrorists/

In Ukraine, A Proxy War on the Planet  https://mate.substack.com/p/in-ukraine-a-proxy-war-on-the-planet-413

Servant of the Corrupt https://popularresistance.org/servant-of-the-corrupt/

If This Isn't a Climate Emergency What Is https://www.rsn.org/001/if-this-isnt-a-climate-emergency-what-is.html

As Europe Burns, Biden Puts Profits Over the Climate https://www.leftvoice.org/as-europe-burns-biden-puts-profits-over-the-climate/

We've Been Lied To Our Whole Lives About Everything That Matters https://caitlinjohnstone.substack.com/p/weve-been-lied-to-our-whole-lives

So we can send 54 billion dollars to ukraine to fund natzis and enrich the MIC but when it comes to climate change we get virtually nothing... pic.twitter.com/1XAXrM1I8n

Stop believing the Gov't is telling us the truth when your favorite team is in charge and face the fact that both Parties are really on the same team, and they're all corrupt liars.

“The facts in the case that the North Carolina Green Party is prepared to present to the Court show national Democrats committing fraud, lying to voters, and manipulating and misusing voter registration data, and these facts are on audio tape & video tape.”https://t.co/5lYTeBTZRY

He calls out the west as more pro censorship than Russia.