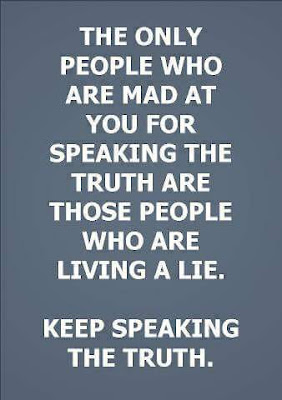 YouTube recently rolled out a new change—without telling anyone—that is proving to be devastating to independent creators. Consider supporting these creators on Patreon if you haven't already:

For those on Twitter, for all your Alternative Facts: