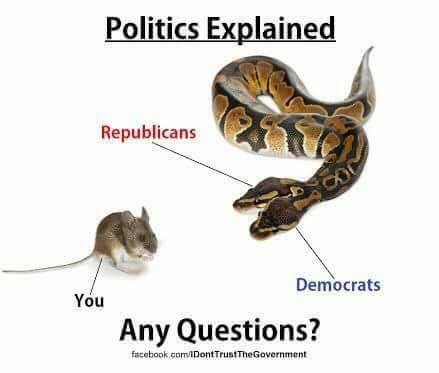 The Toxic Left
by Coast Watcher

One of the problems—perhaps the problem—with those of us on the Left of the political spectrum is the tendency for us to divide against each other. There is a desire in a few individuals to be holier than thou—to be more of a Leftist than anyone else. For a person to be so politically correct that, in their effort not to say/do/write anything that may be construed as prejudicial to others, they can barely function. It’s especially important not to air grievances on social media where it can attract the wrong kind of publicity for the cause. Facebook is the worst for this kind of behavior.

It’s quite ironic that those who seek to improve the welfare of the environment and society as a whole can be more divided than those who place the individual first and foremost. The Right is far from unified, but since the goal of the Right is to make profit out of everything, to turn the Earth and all upon it into a commodity of some kind, it tends to make for greater unity of purpose.

The Right appeals to all that is base in human nature. It is the politics of selfishness and greed. That desire to make a buck, even (and in sociopathic cases especially) if it involves screwing over your fellow human. Until such time as that tendency to look out for Number One disappears from the human condition, it will be difficult to counteract if the Left fails to work as a whole toward a common goal.

That would be an ecumenical matter…

The adjective ecumenical refers to something universal, or something that has a wide, general application.

In this case it benefits the Left and our cause to put aside our differences or at least place them on hold. To be ecumenical in pursuit of our objective, which is the greatest good for the greatest number of people. If someone says, writes, or does something which may be construed as non-PC, talk it over with them in a quiet fashion and see if the matter can be resolved peacefully. This is vital if working within a group. It does not do the cause of the Left any good at all to blow up about it on social media—especially Facebook. Those on the Left must discuss such issues calmly and not act as judge, jury, and executioner. Such behavior is negative, divisive, hurts feelings, and costs support which could be crucial in these days of Donald Trump, Boris Johnson, Doug Ford, Jair Bolsanaro, and their kind.

The world cannot afford to waste time on moments of butt hurt. We of the Left need to put aside our differences and unite—Now. 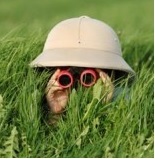 BIO: Coast Watcher grows tired of the incessant bickering in some leftist groups. He's ready for action not tears. He says, "Cooperate. It's all hands on deck if we're going to save the planet. There are no winners if we all wind up dead."

***
What Should The Left Be Focusing On?
(Hint: It's Not Fighting Each Other)


Coast Watcher states that the Left has a tendency to divide itself among its various factions rather than concentrating on important issues that need to be addressed. So, what should the Left be doing instead of arguing who is more politically correct? The following videos and article links should give you some ideas.

Hmm... If Brits are shocked at the cost of American health care, then why aren't more Americans in the streets demanding Medicare for All? Could it be the Left isn't getting this message out to everyday working Americans and informing them of the benefits of universal health care?

Trump has declared war on the poor. Food Stamp benefits will be taken away from 700,000 working Americans. What exactly is the Left doing to bring relief to those suffering from hunger and poverty in the US? The Poor People's Campaign and other left-leaning groups are tackling this issue, but could use much more support. 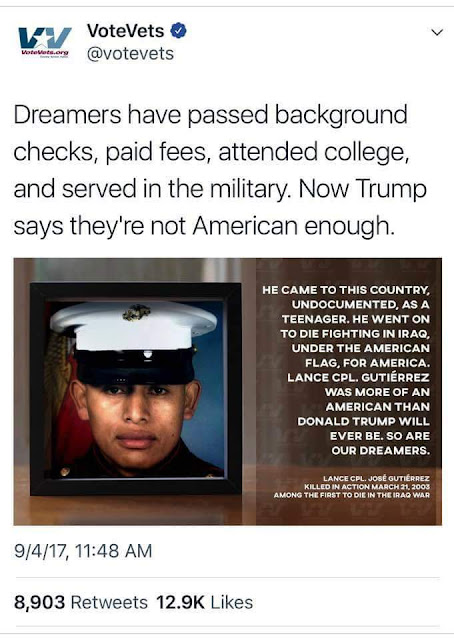 Immigration Woes: There is so much the Left can do to help alleviate the suffering of these Dreamers, refugees and asylum seekers.
https://www.huffpost.com/entry/inside-the-cell-where-a-sick-16-year-old-boy-died-in-border-patrol-care_n_5de9601ce4b0d50f32b0ad89 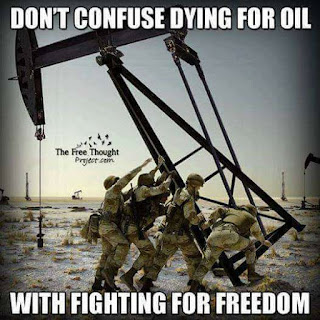 Endless Wars for Oil: The Left has more than enough work to do to stop these and expose the lies they're built upon.
https://www.newser.com/story/284110/us-lied-and-lied-about-afghan-war-bombshell-report.html 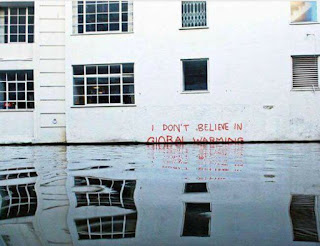 The Climate Crisis:  The Left must lead the way toward a greener future or else we're all doomed. With the forests burning and the oceans rising, we can't wait.  Our water is tainted, our soil is becoming desert-like. Infighting only takes away energy and wastes valuable time. There is no Planet B!  https://youtu.be/P5zUor4EXw8

Don't forget there's plenty to fight hard for in the realm of social justice issues. We need to guarantee rights for LGBTQ persons, women, persons of color, and let's not forget we need to dismantle the "new slavery" of our for-profit prison culture in the US. There are also worthy causes in tackling the student loan debt crisis and providing free education from pre-school through college. With so many things that need addressing in our society today, who can justify giving any thought to name-calling matches? 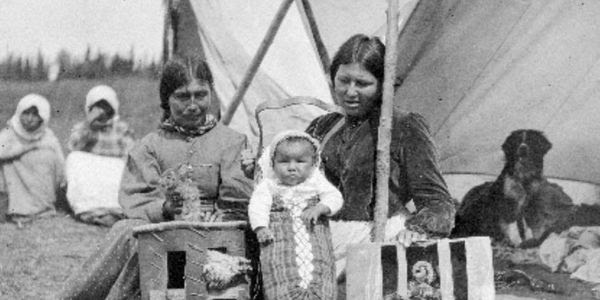 The Genocide of Indigenous Women Is Happening Right Now. Tell Canadian Authorities to Stop the Violence Now!
Posted by Cindy A. Matthews at 3:00 AM