Ho, ho, ho! Have we got a surprise for all you good little girls, boys, and non-binaries!

And what could be more heart-warming than your typical American family sitting down for Christmas dinner...

But remember above all else: 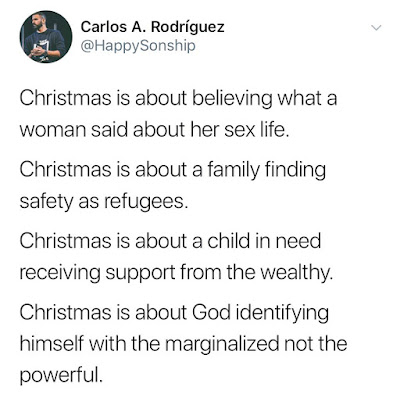 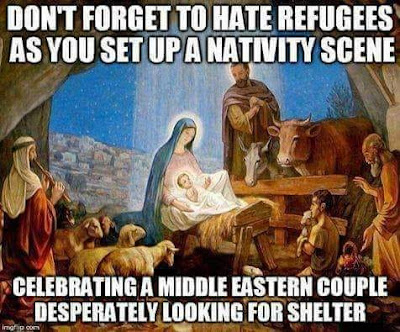 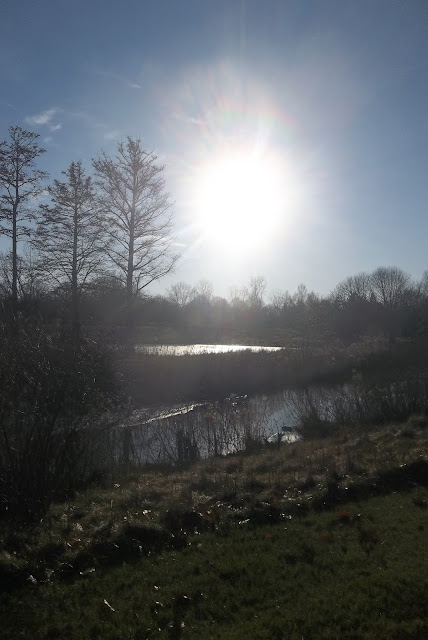 Celebrating the Solstice--Saving the Planet
Some shots of the Solstice sun and area climate activists by C. A. Matthews 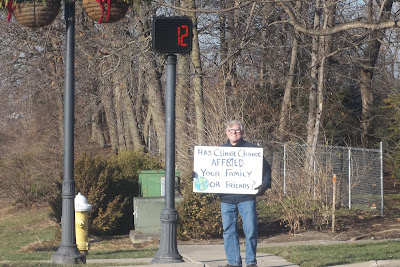 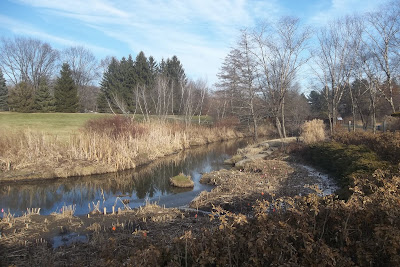 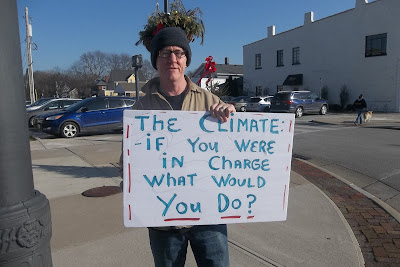 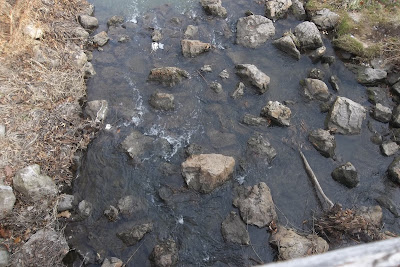 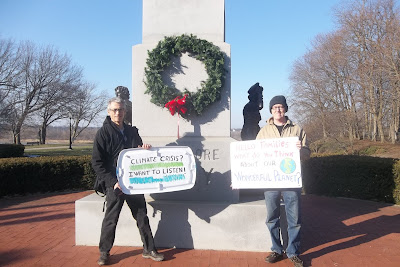 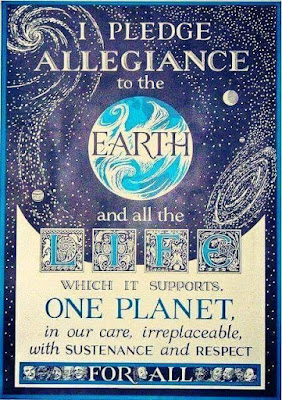 Peace on Earth from your friends at The Revolution Continues!

Twenty Percent of Children in the U.S. Can't Afford to Eat or to Buy the Basics They Need. Demand Lawmakers Take Action Now!