When Political Ignorance Is Fatal 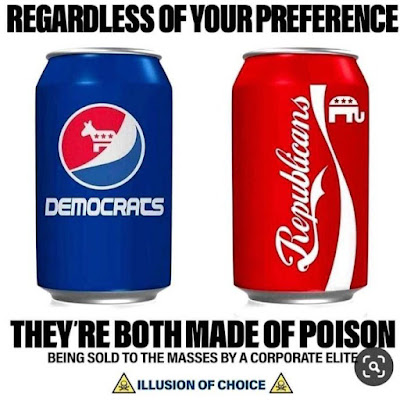 When Political Ignorance Is Fatal

It's been horrible. We've witnessed a corrupt judge do everything in his power to insure a blubbering, young, racist murderer walked free in the Kyle Rittenhouse trial. We've seen a president initially hailed as the new FDR show where his true allegiances lie, not with the people but with Wall St. and corporate lobbyists.  The evisceration of the BBB bill was sadly all too predictable and typical of the faux progressive and feckless Democratic party.

Anyone not familiar with with Joe Biden's history could be forgiven for actually believing he would be a transformational president. The truth about Biden is much darker. 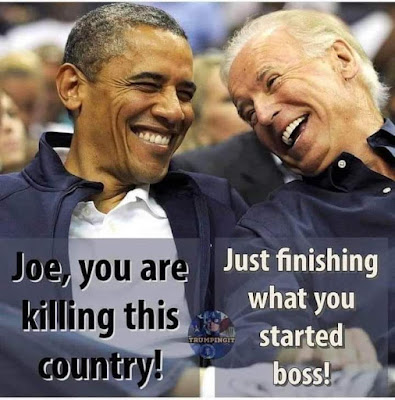 A leopard doesn't change its spots, and a corporatist and drug warrior is unlikely to have an epiphany at age 78. I view Biden as the geriatric face of the Clintonite wing of the party. These neoliberal dinosaurs are desperately clinging to failed 1980s economic policies and the politics of corporate oligarchy.

Did Americans really think that Biden, the very architect of so many of the nation's worst policies, could be trusted to repair the damage he helped to create? Perhaps people should ponder that question when they wonder why Biden has not passed a single executive order. Or why he continually refuses to use his power while pathetically pleading with the outright fascist GOP for bipartisanship. 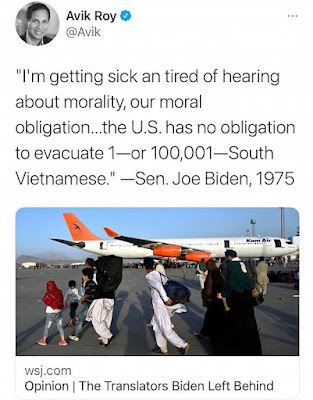 When Biden won the 2020 election, America and the world heaved a collective sigh of relief. Sane Americans had prevailed, and it seemed for a brief time that something at least akin to democracy had been preserved. Less than a year later, we are realizing that sense of relief was to be short lived.

Many had expected justice to be served finally after four years of the most corrupt and lawless administration in history. When Merrick Garland was appointed attorney general many believed he would indict Trump and his fellow insurrectionists. Obvious and repeated crimes had been committed, and some naively believed that no one is above the law. Instead, the infection of fascism has been allowed to fester and grow.

You cannot give fascism any quarter. You cannot compromise with it, reason with it, or tolerate it. You must crush it with every tool at your disposal before you are crushed by it. 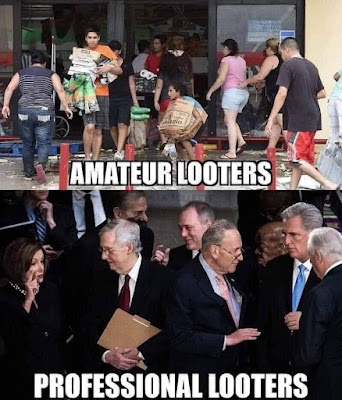 So where does this leave America? With the Democratic Party poised to be annihilated in next year's midterms, it appears that yet again the party has chosen corporatism over democracy. By refusing to abolish the filibuster and pass desperately needed and immensely popular legislation, they are leading the nation directly back into Trump's sweaty little hands. One has to wonder if Manchin and Sinema are merely the assigned villains in a deliberate attempt to appear powerless while mollifying the Democratic establishment's corporate donors. 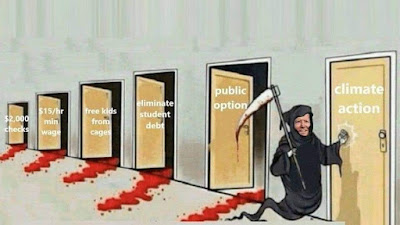 America, it seems, is heading into a deep abyss. Republican gerrymandering and voter suppression laws are being passed in state after state. Without immediate passage of voters' rights legislation, the country may well end up being permanently  governed by a fascistic minority. If that happens, the Democrats will be no less culpable than the MAGA-hatted yahoos who voted for Trump.

BIO: Our friend from the North (Canada, that is) is back! Catch Vegematic and his spectacular tenth anniversary videos this week on his You Tube channel.  Thanks, Veg, for all you do to keep our hopes alive as you peer deeply into the moral abyss that encompasses our current society. 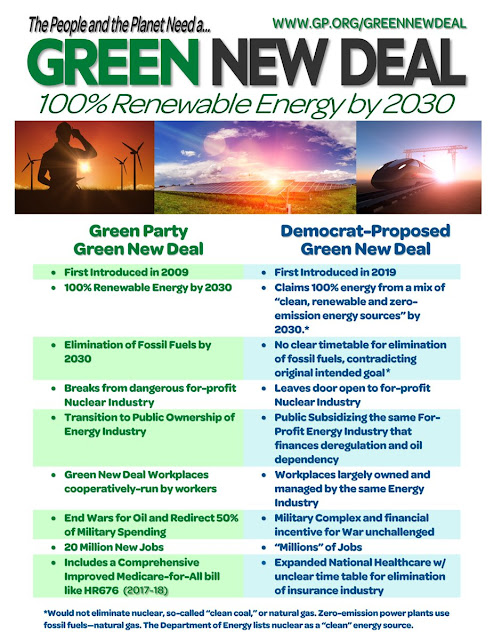 This month, world leaders met in Glasgow for the global climate talks. And while the talks were historic in many ways, we didn't see any major commitment to stop the flow of investment to oil and gas projects.

So, we're increasing the stakes. Over the coming days and months, we're going to push more financial institutions to move their money away from fossil fuels: starting with one of the biggest fossil fuel investors, public pension funds.

Your representative has the power to decide whether public pension funds shift away from climate-destroying oil, gas, and coal investments.

Why are we focusing on public pension funds?

Moving a financial institution this huge and powerful might seem unwinnable, but this is where things get interesting: Public pension funds are vulnerable to public pressure because politicians have a say in how they function. And the politicians answer to us.

State employees – from sanitation workers to firefighters and teachers – rely on state public pension funds for their well-earned retirement. We need to make sure that their funds are divested from fossil fuel corporations whose financial outlook is looking shakier and shakier by the day.

Your representative in the state house can change this. And we’ve built a tool you can use to send a message directly to them.

Will you use our tool to tell your state representative to secure pensions from risky fossil fuel stocks?

Some pension managers are beginning to recognize that there is no long term future for fossil fuel stocks. Earlier this year, New York State took its first steps in dropping fossil fuel stocks from its public pension funds. But in order to secure the retirements of public servants in an emissions-constrained world, we need to make sure their pensions are fossil-free.

I'm not going to lie to you: This fight is going to be hard. While some fund managers are starting to see the logic and the ethics behind this, financial instutions can be quite stubborn.

But the Stand.earth community has moved difficult targets before. We've gone up against multinational oil, gas, and coal companies worth billions of dollars and have come out victorious, blocking dozens of their projects. We've shifted billions of dollars of purchasing from corporate powerhouses like Starbucks, Staples, and Levi's onto more sustainable pathways.

By getting funds to divest from fossil fuels, we're following in the footsteps of divestment movements in the past, including the successes of the tobacco movement, and the divestment movement that helped bring down Apartheid. These victories happened because people like you dared to take a stand.

Can you send your message now? 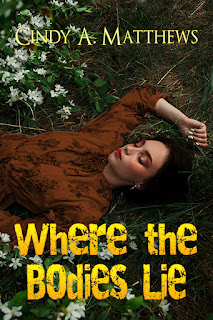 In a near-future dystopian world, hope blossoms where mutual aid and democracy begins...

Zonta’s world is turned upside down when Jake arrives at the commune to investigate the disappearance of agents of the Authority. Can she persuade him to switch sides before the Protectors (antifascist fighters) take action?