The Revolution Will Continue 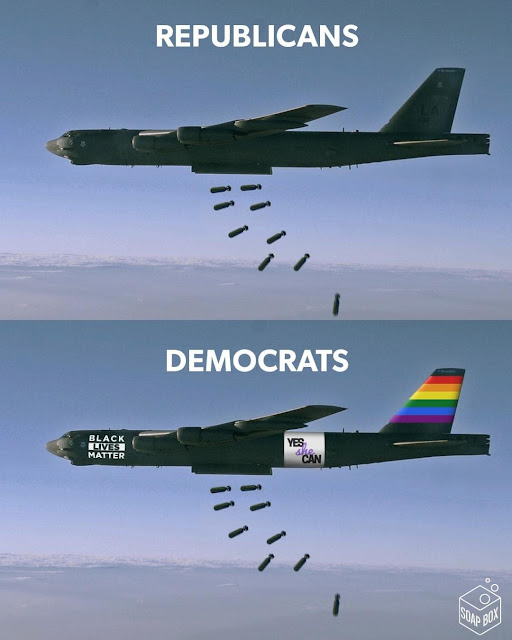 The Revolution Will Continue

Since many of you are busy voting, we thought we'd keep this week's blog post short and sweet--or at least as sweet as possible during  a contentious election year.

Four years ago, this blog underwent  a major transition from being The Bernie Blog to Our Revolution Continues (briefly) to The Revolution Continues. And here we are today, still trying our best to promote and share a progressive agenda to an audience that apparently has dwindled, due in large part from deliberate blocking by search engines such as Google and censoring on social platforms such as Facebook.

But we know you all are still out there because we can hear you breathing. We can hear you calling and crying out, "We're mad as hell, and we're not going to take it anymore!" So, we continue to publish and pray that our message hasn't been totally lost in the background noise and confusion of the mainstream media circus. 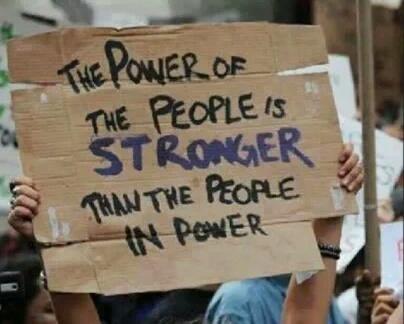 Many Americans are still looking for a progressive "messiah" to come and save them from the "bad orange man" and institute pretty much more of the same except perhaps add a few perks like Medicare For All and student loan forgiveness. But there are a few of you who are older and wiser and learned your lesson in 2016 (or maybe earlier this year) that the status quo doesn't like to be messed with.  You've learned that in an age of the Citizens United ruling that only money talks to our so-called "elected representatives."

You've learned that there's no sense in placing all your faith in one charismatic figure such as Bernie Sanders to lead us into a democratic socialist utopia. The corrupt system is rigged only to support those candidates who are willing to do its bidding and support its true masters--the oligarchy, the one-percenters, the billionaires. And so you've broadened your horizons and supported other progressive candidates, parties and movements. 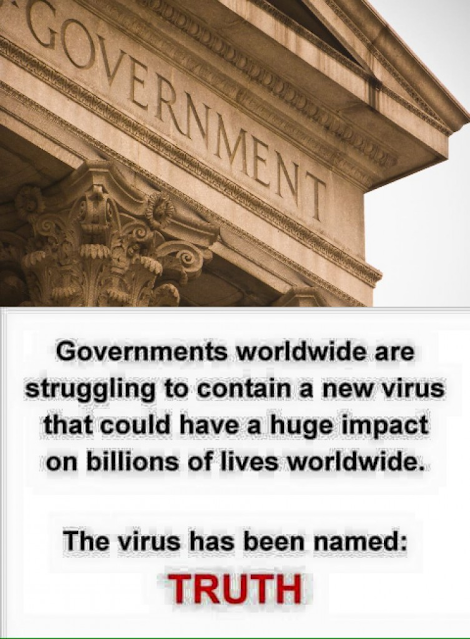 You've been transformed (like this blog) into something greater and more inclusive.  You're not afraid to take on the giants with a slingshot full of reality bombs, to speak truth to power.

Those of you who have peered behind the curtain of our faux democracy and seen who's really in charge are the reason the Revolution will continue no matter who or what the corporate media puppet-pundits declare to be the "winner" of Election 2020. You're the real Revolutionaries, the true progressives. You don't fall for the tasty sound bites of neoliberal talking points. You don't cave into vote shaming and blaming. You stick with your morals in an amoral and shallow society, one which sees only temporary "winners" and "losers" but never a scenario where all people are winners, forever. 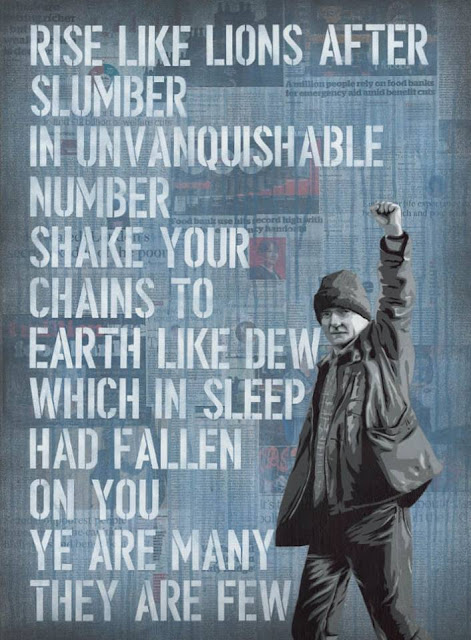 You, in fact, are our nation's only hope that someday all will live in peace without fear of death at the hands of militarized police who have a thing for shooting people for being of color or the mentally ill.  You will continue to lobby for universal health care and dignity for all through a universal basic income. You will fight for peace and for freeing immigrants from cages and for returning these immigrants' children to their parents and for an end to all wars.

You are your own true heroes.

So, get out and vote (if you haven't done so already) and then put your feet up and give yourself a pat on the back. You deserve a big round of thanks for being a clear-eyed and clear-thinking human being in this era of over-the-top neolib/neocon theatrics. Because after a very brief rest, it's back to the streets, the courtrooms, the state houses and the social media for you--

Because the Revolution will only continue as long as you don't give up and you keep on fighting for it. 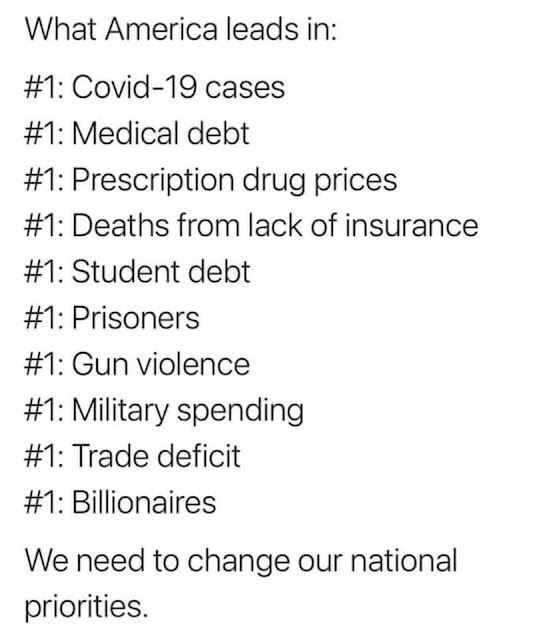 The following videos may help you make sense of what's going on in the good ol' USA.

For coverage of Election 2020 from a progressive point of view: 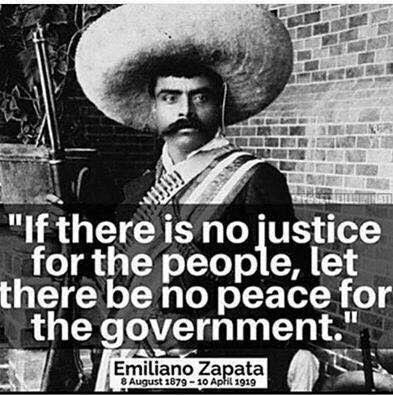 The Revolution must continue until everyone in this world lives in peace and receives  justice from their fellow human beings.

If you're financially able, please consider making a donation to keep The Revolution Continues going. Any amount helps. You can do so via the editor's Paypal address. Thank you, fellow revolutionaries, and keep fighting! http://paypal.me/camatthews 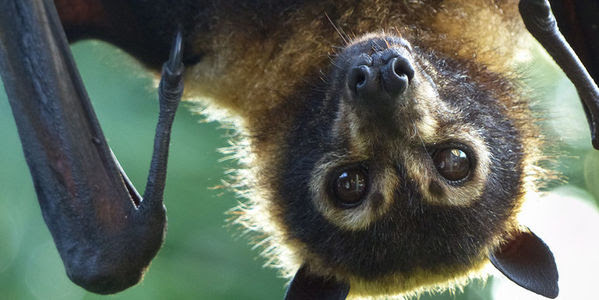 Don't let bats become ghosts. Save them by signing the petition now.

Since the moment Donald Trump was elected, Public Citizen has been fighting back against the corporate takeover of our government.

We were right to worry.

Trump has appointed an astonishing 281 corporate lobbyists, along with scores of corporate executives.

All too often, these people don’t believe in the mission of the department they’re working for or running. They view the government as a competitor that they want to weaken from the inside, to benefit themselves and their former colleagues.

That’s why we demand Congress oppose the confirmation of any nominee to an executive branch position who is currently, or has been, a lobbyist for any corporate client or officer for a private corporation.

Corporate appointments give Big Business outsized power within our government—power seized from our communities and public servants.

Installing corporate hacks in the cabinet and in government agencies provides an easy way to undermine protections for everyday Americans in favor of giveaways and rollbacks for Big Business.

This is an urgent issue, no matter what happens in this week’s election.

We must fight to reduce the power of corporations in our government—it starts with rejecting appointees with direct ties to Big Business.

Keep up the fight,