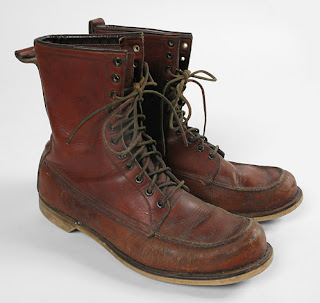 Capitalists are no more capable of self-sacrifice than a man is capable of lifting himself up by his own bootstraps. - Lenin

Impossible Bootstraps
by A. J. Matthews

The prolific 19th-century American author Horatio Alger Jr., perhaps more than anyone else, promulgated the idea of people "picking themselves up by their bootstraps" to achieve success in life.

His many juvenile novels were about impoverished boys and their rise from humble backgrounds to lives of middle-class security and comfort through hard work, determination, courage, and honesty. His writings were characterized by the "rags-to-riches" narrative, which had a formative effect on America during the Gilded Age. Source: Wikipedia.

The bootstraps motif has resonated with Americans ever since, embodying the ideals of self-reliance and hard work. It's no coincidence in this New Gilded Age that Republicans and other exponents of the American Dream would have us believe we can achieve anything without help or assistance from anyone. 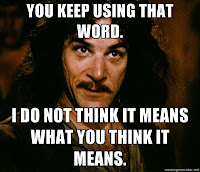 In fact, it denotes the act of trying to perform an impossibility.

Pull yourself up by your bootstraps:
To succeed through hard work. Before zippers made getting into tall boots less of a chore, such footwear had leather attachments by which the wearer would pull them on. (Western boots and some English riding dress boots still have them.) Trying to raise yourself off the ground by pulling on your bootstraps sounds impossible . . . and it is (don't try it—you'll throw out your back). Therefore to pull yourself up by your bootstraps is to achieve your goals through as much hard work as levitating yourself would take. Source: The Free Dictionary http://idioms.thefreedictionary.com/bootstrap 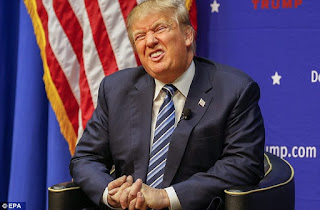 Everyone who was and is truly successful has had help, and often plenty of it. Even Donald Trump, the doyen of capitalists the world over, took “a small loan” of $1 million from his father to start in the property development business. Ben Carson espouses self-reliance, but he and his family took plenty of aid from socialist-style programs as he grew up. In fact the rich use public roads, rely on public utilities, garbage collection, snow clearance, the police and fire service, all manner of things bought and paid for by the taxpayer – yet they decry socialist-style anything in favor of self-reliance.

As for hard work, people in this country are working two or three jobs and sometimes more in order to keep a roof over their heads and put food on the table. They struggle to maintain a car (essential where there is no public transport) and to pay for their kids' college fees. All the while, they rely on services paid for by themselves and other taxpayers – and heaven help the average American if they have to pay medical bills outside of the Affordable Care Act. In fact, the quality of life for the average American has declined sharply over the past forty years. Yet the rich not only decry a minimum wage of $15 an hour, they would have us believe socialist-style anything is bad and should be taken away for our own good, let alone expanded. 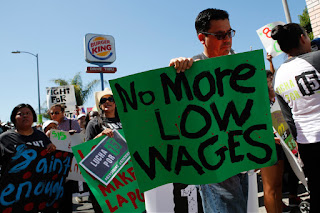 The rich decry the idea of giving poor people any kind of payment, be it cash from Social Security or vouchers, to help them survive. The rich display a viciousness toward the poor that borders on the psychotic, and they encourage the middle class and other poor people to mimic their attitude.

So, what does happen if you give the poor social help in the form of money? They spend it because they have no choice but to do so in order to survive. Oddly enough, in spite of what the Republicans and their ilk would have us believe, the poor do not immediately hit their local drug dealer for a fix. They spend it on ordinary things like food, rent/mortgages and all the other necessities in life. The money keeps in the economy and it circulates. Give money to the rich in the form of tax breaks and subsidies, and they send the money off for a nice vacation in the tax havens of the Cayman Islands, Switzerland or, more recently, the Republic of Ireland...

That's not to decry the value of hard work, but the work must be rewarded. No person should labor forty or more hours a week and still be living in poverty. 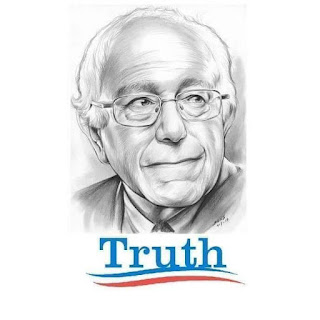 Bernie Sanders favors increasing the national minimum wage to $15 per hour. He favors expanding health coverage to everybody that wants it. He favors a massive program of improvements to the public infrastructure such as bridges and highways – many of which have become dangerously decrepit. Such programs will lead to millions of new jobs and an increased cash flow in the economy. People will be given the means to work and be supported by society when necessary.

Bernie Sanders supports free college tuition at public universities. How will this be paid for? By a small tax – and I mean small at .1% – on Wall Street trading, and there are other areas where the money can be found. BernieSanders doesn't want to begin yet another ruinous war in the Middle East which will see the sons and daughters of America sent to die or be maimed on some distant battlefield. The extortionate cost of these senseless wars will be curbed and eventually stopped, and the trillions of dollars which would otherwise be spent on more munitions and armaments will be used where it belongs – in America, for the American people.


Bio: A. J. Matthews is a multi-published novelist who sees great things happening with Bernie Sanders in the White House. He asks you to speak up and share your thoughts with your friends and family, as well as with The Bernie Blog.